Be Eager, Be Brave, Be Strong!

The Portimão Triton will be the first event on the TRITON World Series, a worldwide circuit of long-distance multisport races focusing on the three segments of a triathlon: swim, bike and run. Each race is run over 3 days, one for each of the 3 sports, with the respective times added together in the end. There are also 3 distances to choose from, giving everyone the opportunity to participate.

PORTIMÃO TRITON is an event run on

Where the event takes place

First the blue sea and its gently lapping waves.
Then fine, golden sands framed by cliffs and rocks. The cosmopolitan atmosphere of an international tourism destination. This is the Algarve of beach holidays in the sun.

Portimão and its municipality have much more to offer though: a rich heritage of historical monuments; the eternal natural beauty of the Ria de Alvor; the charm of cultivated fields, of slopes covered with pine trees and wildflowers as you climb up into the hills of the “Serra”, your days in the Algarve thus gaining a whole new dimension.

Alvor is a picturesque town close to Portimão in the Algarve. This beautiful and charming town conserves most of its Moorish historic roots due to the fact that the whole region was under Moorish occupation for many centuries.

Alvor would only be conquered by the Portuguese in the year 1189 when the armies of King D. Sancho I were finally able to take Alvor’s Castle. The Castle is still there along with its lovely medieval churches. 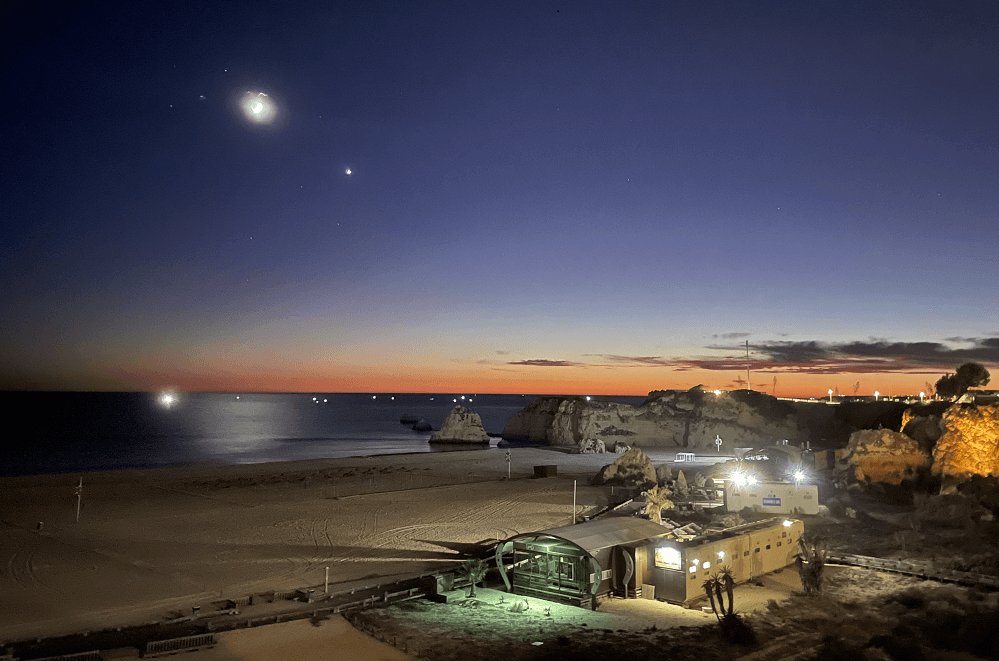 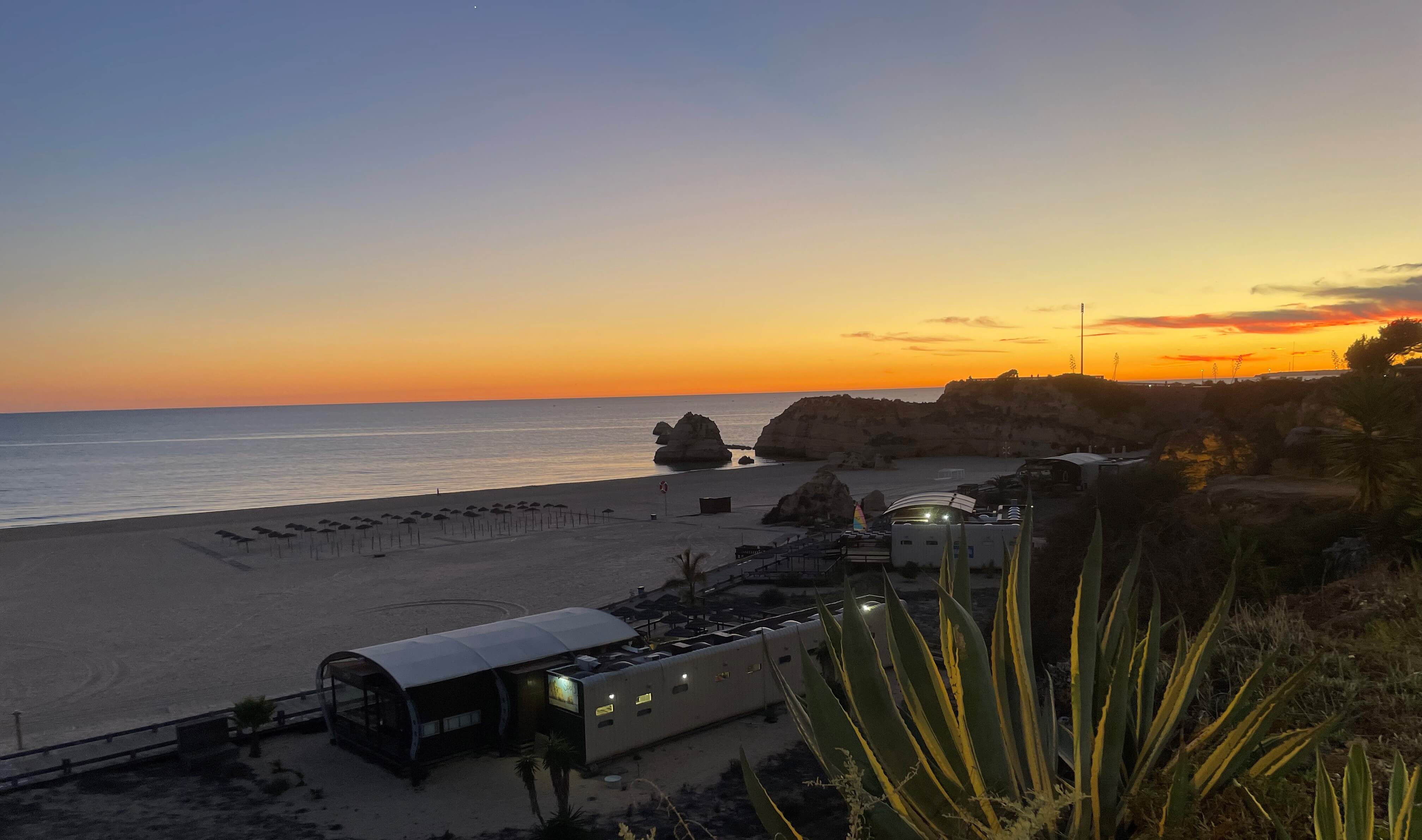 BE EAGER, BE BRAVE, BE STRONG!

Don't miss the opportunity of being part of a great event!
TRITON World Series new dates will be announced soon.